Industry body Cider Australia has released the final program for AusCider 2019 which officially opens in Hobart, Tasmania during World Cider Day on 3 June.

Bridging the spectrum from orchard establishment to cider tourism, the first national cider conference to be held in Tasmania will reveal the huge leaps forward being taken by the Australian cider industry.

Sam Reid, President of Cider Australia and co-founder of Tasmania’s Willie Smith’s Cider Makers said the organisation is especially proud to be hosting AusCider on World Cider Day – a day that brings together cider lovers across the world.

“We have the UK’s first accredited Pommelier Jane Peyton visiting the apple isle and she will share with us her vision for pairing food and cider”, said Mr Reid.

“We are thrilled to announce that Rodney Dunn from Tasmania’s multi award-winning ‘paddock-to-plate’ restaurant and cooking school The Agrarian Kitchen will join our panel discussion on cider and food matching, with insights that will help us take cider to the next level”, Mr Reid said.

The local cider industry is set to show off Tasmania’s extraordinary commitment to cider with Cider Tasmania and FermenTasmania collaborating on the events.

“Cider is having such a positive impact on the Tasmanian economy with Tasmanian producers punching above their weight at the premium end of the cider category, as recognised through the financial support provided by the Tasmanian Government to bring the conference to the state”, Mr Reid noted.

Tickets are now available via Ticketebo for the one and a half day conference, AusCider dinner and tours of the Huon and Tamar Valleys.

The full program can be viewed here.

Cider Australia is an independent, not-for-profit organisation funded by cider businesses and sponsors, established in 2012. It aims to build a sustainable cider category by undertaking activities that improve the quality of ciders produced and marketed in Australia. The organisation represents the interests of the cider industry to policy makers, calling for regulations and policies that support a diverse and evolving cider industry.

AusCider is the cider industry’s annual information exchange and networking event that connects cider producers, fruit growers, researchers, suppliers and other industry representatives from Australia and overseas. The Batlow CiderFest organised and ran the first seven conferences in Batlow, NSW. Cider Australia will now manage the event as it moves to major cider centres in other states. AusCider 2019 will be held in Hobart, Tasmania from 2-5 June. Tickets and conference details are now available at www.ticketebo.com.au/auscider2019 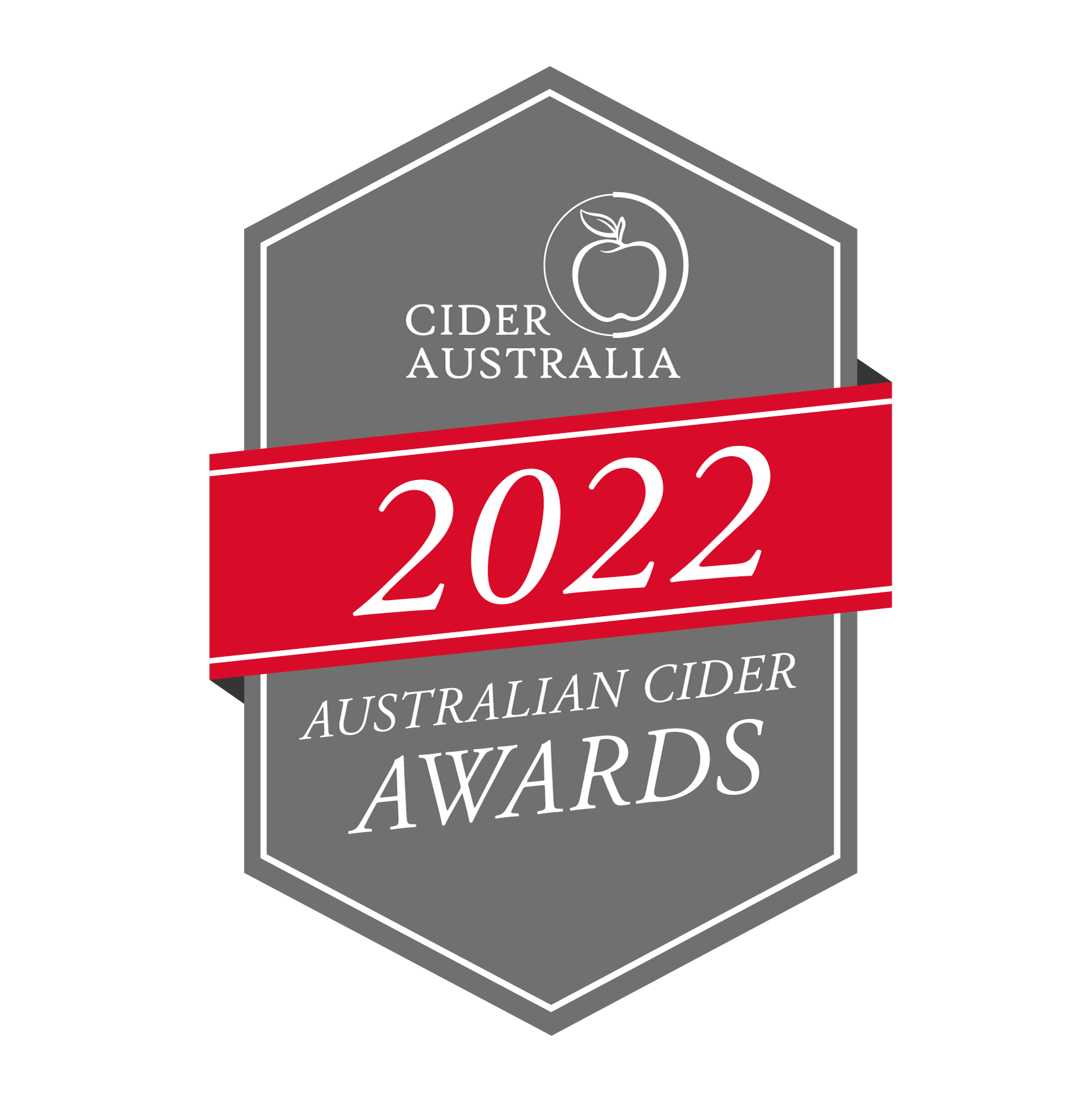