AusCider 2020 will deliver a two-day program of cider education sessions with technical, sensory, production and business-related topics that contribute to the theme Craft Cider: Scaling up with integrity.

The conference will be held at the Kalamunda Performing Arts Centre (KPAC) and the program will include Welcome Drinks, a Conference Dinner and cidery and orchard visits across the Perth Hills.

BUSINESS AND POLICY
Keynote – Ryan Burk (Head Cider Maker, Angry Orchard, US)
– Scaling up an authentic cider brand and innovations in the US cider market

– The Devil is in the Detail (Workshop – limited places)

SENSORY
Panel-led cider and apple spirits tasting
– How to taste, flavour profiles of different styles, what makes a great example, communicating with customers

…and more to be announced over the coming months.

Tickets are now on sale via Eventbrite.

Thanks to our AusCider Partners and Supporters

Cider Australia acknowledges the support of its sponsors and partners including the Batlow CiderFest. The Batlow CiderFest committee and the NSW Department of Primary Industries organised and convened the first seven conferences (2012-2018) in Batlow, NSW. In 2019, Cider Australia and the Batlow CiderFest agreed to transition management of the event to the peak industry body and AusCider 2019 was successfully held in Hobart, Tasmania. As part of the transition agreement, AusCider will continue to rotate annually between the key cider producing states of Australia. 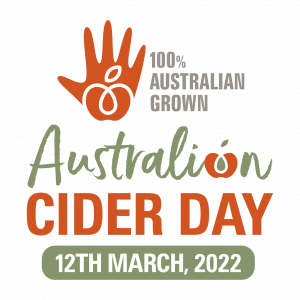