funk cider exploded onto the scenes in 2016 with their new world take on craft cider. established in the swan valley by dustin and martin michael, the two country brothers from toodyay, the duo also behind michael brothers cold pressed juice and craft sodas. their experience with cold-pressed juice has influenced their ciders to reach a new world of flavour.

funk has unshackled cider from the chains of its dark commercial past, returned it to its rightful artisan origins and blasted it into a new era of craft; what they call the “new world”: a world where cider has no limits; a world where we leave nothing left in the tank when it comes to flavour + fun; a world where fruit infusions, crazy yeasts, hybrid ciders, barrel ageing + seductive packaging to contain all of this excitement – is the norm’. 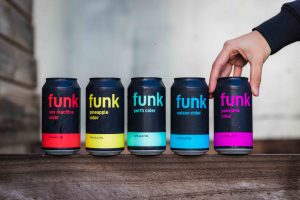 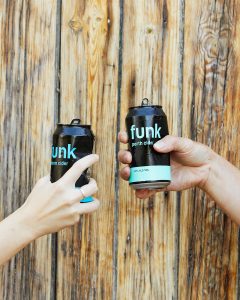 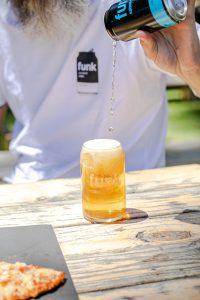